Interesting Facts About Chinua Achebe, whose work has been published in some fifty languages, is among the founders of contemporary Nigerian literature. Achebe, an ethnic Igbo, writes in English, but alters it to reflect native Nigerian languages. He does this to develop an appreciation for African culture in those unfamiliar with it. 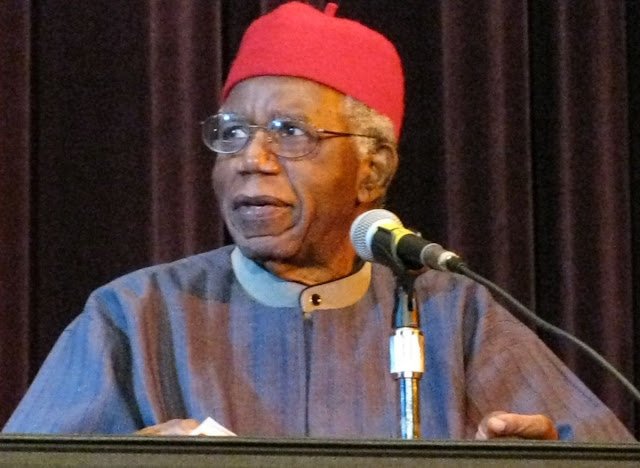 Although he has also written poetry, short stories, and essays—both literary and political—Achebe is best known for his novels, in which he offers a close and balanced examination of contemporary Africa and the historical forces that have shaped it.
Africa, as an exotic place filled with ‘‘unknowable’’ people, has figured prominently in European literature and in the European imagination. Achebe has distinguished himself as a writer by presenting Africa from an African perspective and by pointing out the ways in which European cultural prejudices have affected not only the way Africa and Africans have been portrayed in literature and popular culture, but how Africa and Africans have been treated by imperial powers.

40 Good Night Love SMS That You Should Send Next

100 Sweet Names to Call Your Girlfriend